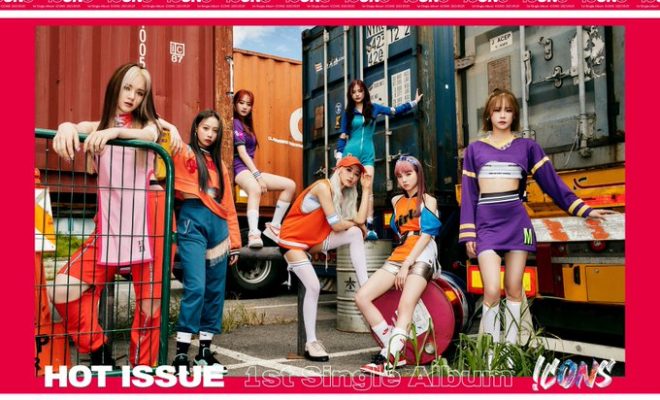 HOT ISSUE has dropped the teasers for their upcoming return with ‘ICONS‘. So, check it out below!

From the tracklist, there is a total of two tracks including ‘ICONS‘ and ‘Hot Candy‘.

For each member, they have revealed their individual teasers and the concept film teaser. For their individual teaser, each member also gets a total of two images. The first image features them posing during the morning while looking quite charismatic. There are also construction-like objects behind them, giving it that rough vibe. The other image is taken during the night as the members pose with the bus. It is definitely a different vibe with it coming through as a party vibe. While, in the concept trailer, it highlights the member’s behind the scene footage as they take their individual teasers. We also get to see it at different angles that are featured in their image teasers.

Meanwhile, they will make their hot return on September 29th. Are you enjoying the concept teasers? Let us know in the comments below!