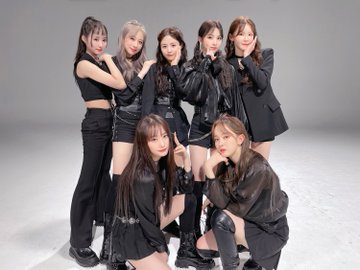 Yes, that is right! HOT ISSUE is set to make their hot return soon! Check out the details below!

It is confirmed that they will be releasing a new album after five months since their debut with ‘Issue Maker‘. It is said that this album will bring out their musical colour and personality. So, they hope fans look forward to their upcoming performances.

Meanwhile, they are set to return in September. What kind of concept do you want to see them do? Let us know in the comments below!