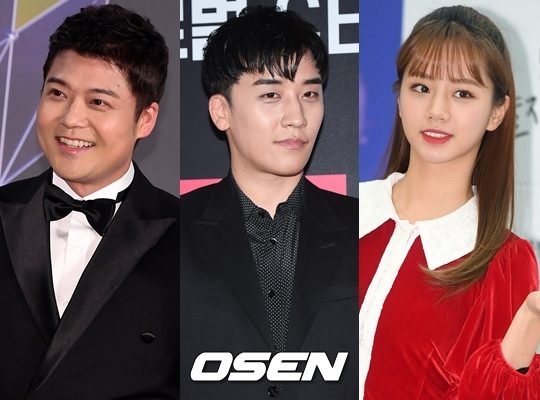 Host of 2018 MBC Entertainment and Drama Awards has been revealed!

Yes, that is right! As the year of 2018 is about to end soon, we finally get news on the end of year events. In particular, MBC has gone ahead and revealed who will be hosting 2018 MBC Entertainment, as well as the MBC Drama Awards. Check out who it is below! 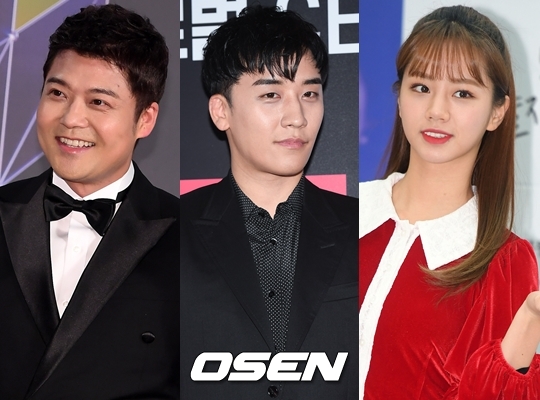 For the MBC Entertainment Awards, it is confirmed that Jun Hyunmoo, BIGBANG’s Seungri and Girl’s Day’s Hyeri will be hosting it! They will be working together to host this awards night that is held on December 29th. 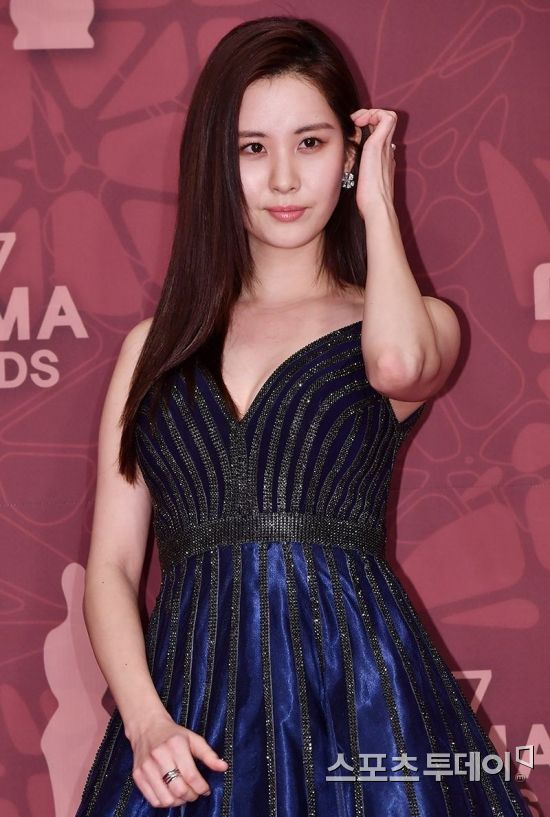 Meanwhile, it is confirmed that Girls’ Generation’s Seohyun will be the host o 018 MBC Drama Awards. This event will be held at the end of the year. Will you be tuning in? Let s know in the comments below!

Tracey Luu
← Previous Story IZ*ONE announces their Japanese debut
Next Story → 2018 MAMA reveals the next lineup and potential collaboration to look forward to!