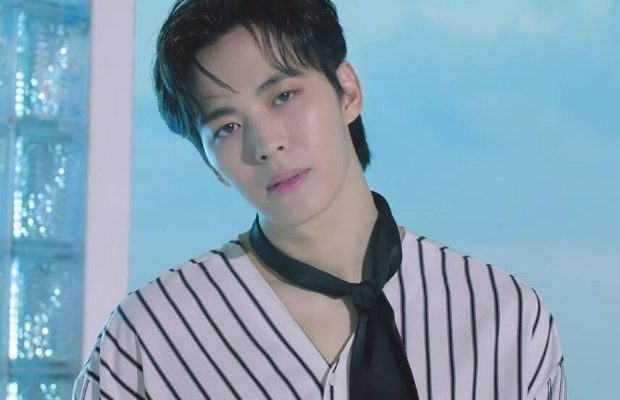 Hongbin announces his departure from VIXX and Jellyfish Entertainment

Yes, that is right! Hongbin has announced that he will be leaving VIXX and Jellyfish Entertainment. Check out the details below!

Jellyfish Entertainment confirmed that Hongbin had shared his intention to leave VIXX. After careful discussion with the members, it’s been decided that he will be leaving the group. This means that VIXX will be promoting as a five-member group in the future.

Hongbin also addressed the news while streaming on Twitch. He said that his contract has been terminated, so he is no longer under Jellyfish Entertainment. He plans on continuing his broadcasts as he always had done.

We wish him all the best as he finds his own path. We hope to see VIXX make their return soon.