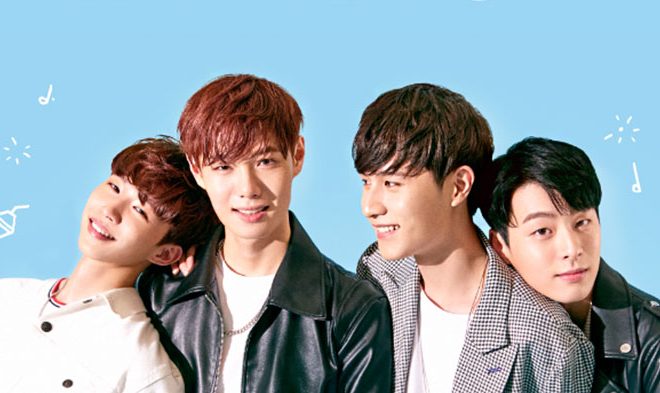 HONEYST has disbanded after two years

It is unfortunate to year but FNC Entertainment has confirmed that HONEYST will be disbanding.

In particular, on April 26th, they had released an official statement saying: “Though the members of HONEYST searched ways in which they can carry out their activities, there were different opinions among them, including the way the group should be managed. Because of this, as well as the long discussion, the decision was to officially disband the group. From now on, they will no longer be part of HONEYST and will be pursuing their individual pathways instead. We respect each member’s decision and we plan to work with each of them while planning for their future. We are sorry for bringing this sad news. We would like to thank you all for your love and support for HONEYST. We will continue to support them individually.”

We wish all the members the best of luck and hope to see them all individually someday.