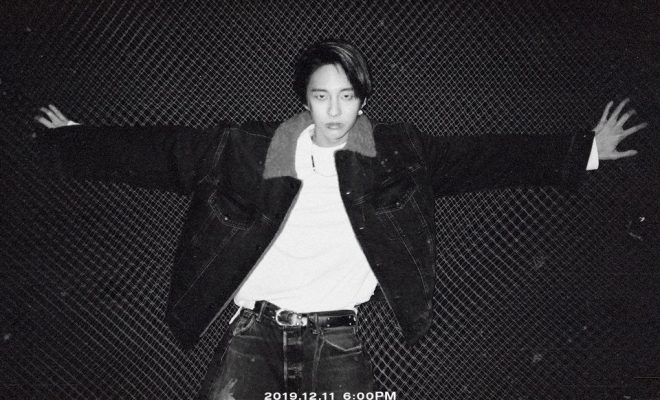 Holland announces he will be returning soon

Yes, that is right! We can expect a comeback from Holland this month! Check out the first teaser below!

He has released a teaser in which has a caption of “coming soon“. The image itself is black and white with him staring straight at the camera. He definitely looks cute as he gives the camera a stern look. With that, it surely builds up anticipation for what’s to come!

He has also dropped a new teaser. This image teaser is of him pulling his hair with an unreadable facial expression on. The image itself has the following captions with it: “Will You Listen To Me?“. This may be the name of the song. However, my details will be released closer to the comeback date.

Meanwhile, he will make his hot return on December 11th. Are you ready? Let us know in the comments below!