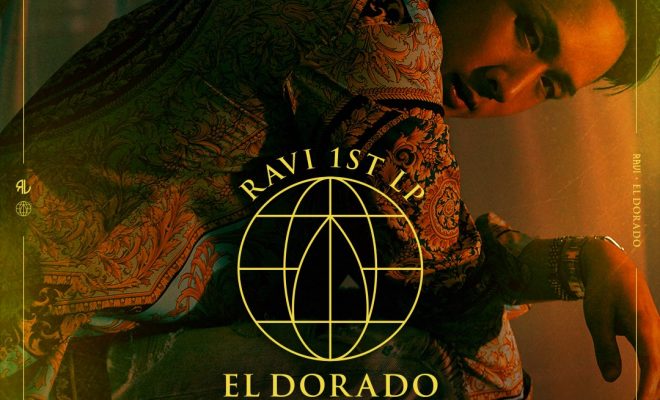 The song opens with the immortal words of Queen’s Freddie Mercury: “If it’s planned, it’s boring …”, Ravi sings about living his life freely and recklessly, unbothered by the exact plans set up by others and the ‘right’ paths they want him to walk on.

Ravi and his friends are seen going wild in the middle of the road, performing and living like a ‘ROCKSTAR’, with Ravi smashing his electric guitar like a ‘bad’ one near the end of the MV.

Paloalto‘s rap part further puts emphasis on the song’s message and adds coolness to its vibes.

What do you think about Ravi‘s recent comeback? Share your thoughts with us in the comments below.