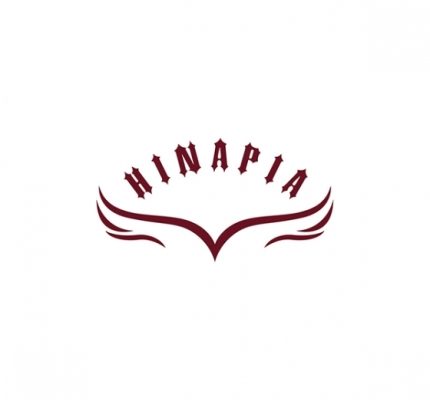 As many knows, there is a new girl group coming our way. In particular, this girl group is called Hinapia and will consist of 4 former PRISTIN members including Minkyeung, Eunwoo, Yaebin and Gyeongwon, the group itself contains five members, making it exciting to see who the 5th member is. To get fans excited for their debut, they have dropped the debut schedule. So, check it out below!

The will begin with their individual teasers from October 28th to the 30th. Following on is the group teaser set for October 31st. The MV teaser will be revealed on November 1st.

The group will drop their album and MV on November 3rd with their debut showcase on November 4th. Ahead of their debut, they have also opened their official Twitter, Facebook, Instagram and fan cafe. Are you excited for this girl group debut? Let us know in the comments below!