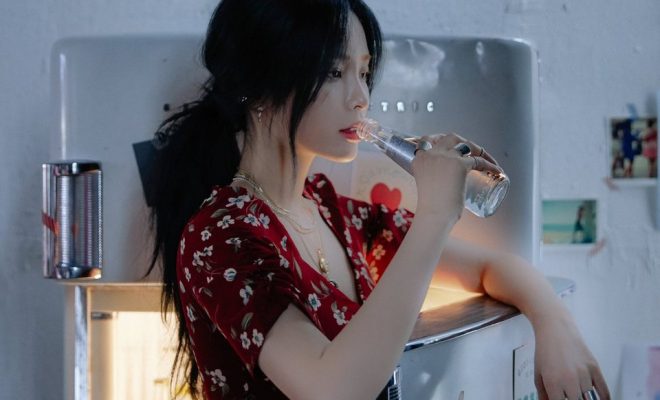 Heize reveals the highlight medley for her ‘She’s Fine’ album

Heize to make her hot return with ‘She’s Fine‘. However, she does, she has revealed the highlight medley. So, check it out below!

Since this is first full album, there is a total of eleven tracks. This includes the title tracks, ‘She’s Fine‘ and ‘So, It Ends?‘ featuring colde, ‘No Reason‘, ‘Dispatch‘ featuring Simon Dominic, ‘Hitch Hiding‘ featuring Sunwoo JungA, ‘But, I Am Your Buddy‘ featuring DAVII, ‘Umbrella Calls For Rain‘ featuring nafla, ‘Tree Only Look At You‘ featuring Jooyoung, ‘Doobling‘, ‘E.T‘ and empty version of ‘E.T’s Letter‘.

All these different tracks are shown in short amounts. However, because of that, it allows fans to witness the beauty of each song. Each of them highlights the best in her voice and one can’t help but fall deep for the way she sings.

Meanwhile, she is set to make her return on March 19th. Which track did you like? Let us know in the comments below!

All Access Asia will keep you updated , so stay tuned!

Tracey Luu
← Previous Story Jeong Sewoon gives you a preview of his upcoming album
Next Story → Starship announces an exciting project with PEPSI!