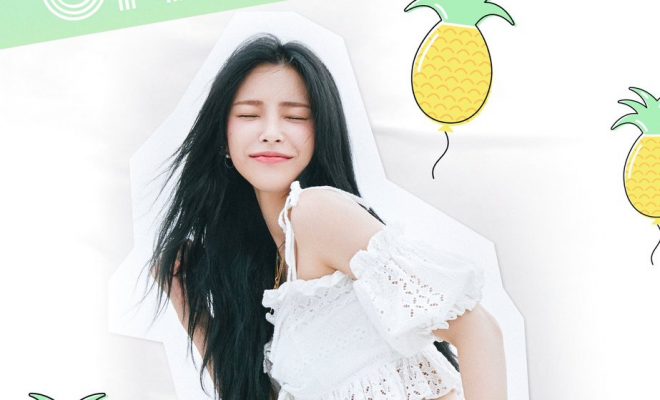 Heize has dropped the tracklist for her upcoming first full album, ‘I’m Fine‘. So, check it out below!

Meanwhile, she will return on March 19th. Are you ready for her return? Let us know in the comments below!