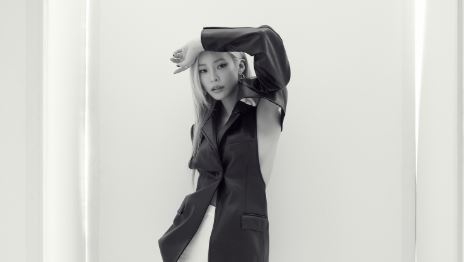 Yes, that is right! Heize is making her hot return with ‘Lyricist‘. Check out the teasers below!

Initially, she dropped the concept film which contains this beautiful mix of guitar and piano. It has this soothing vibe that one would chill and vibe along to. The visuals are also on point as she is seen burning letters or lyrics.

She confirms her return with a poster teaser. It reveals that she will be returning with her 6th mini album called ‘Lyricist‘.

Then, she releases many concept teasers that show off her charms. Many images are close up shots as she gives her best pose. Other images are body shots as she looks charismatic for the camera. No matter what look she is going for, she pulls them off perfectly.

Meanwhile, she will make her hot return on June 10th. What do you think of the concept teasers so far? Let us know in the comments below!