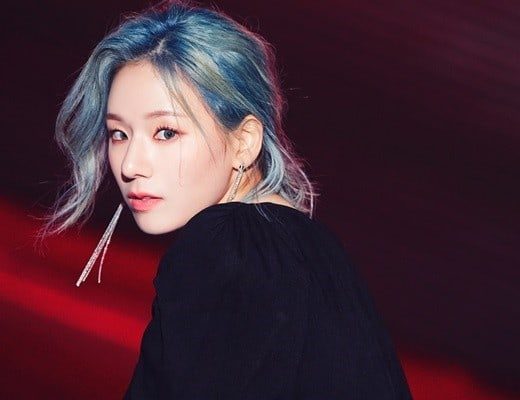 Yes, that is right! HEDY will be making her hot solo debut soon!

In particular, on October 16th, SOM Company revealed that “Lee Min Jung will be making her solo debut under the stage name HEDY. Not only will this album contain an incredible group of producers but the singing, the melody and lyrics will also boost the quality of the album which makes it difficult to believe that this is a rookie’s album.”

She will make her hot debut on October 23rd. Are you excited? Let us know in the comments below!