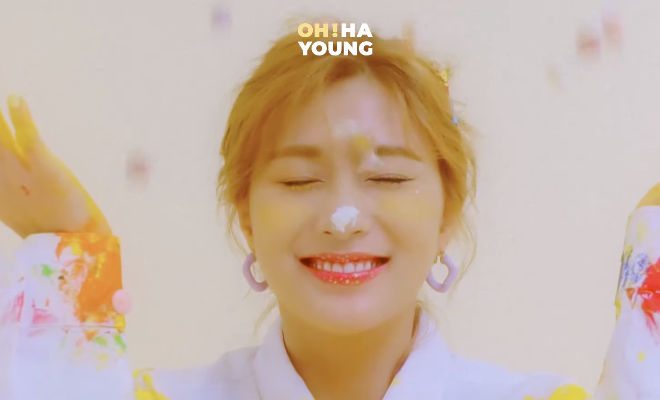 Hayoung opens up all your senses with latest film teasers

Apink‘s Hayoung continues to get us excited for her upcoming solo debut! She has released these teasers that are named after our five senses. She has already revealed two. Now, another two has been released. Check it out below!

Her fourth teaser is about ‘Touch‘. Everything that she touches surely sparks out interest. We all wonder just how soft that fluff is. However, by the way she is posing with it, it surely is quite cute next to her!

Meanwhile, she will make her hot solo debut on August 21st. What do you think of these teasers Let us know in the comments below!