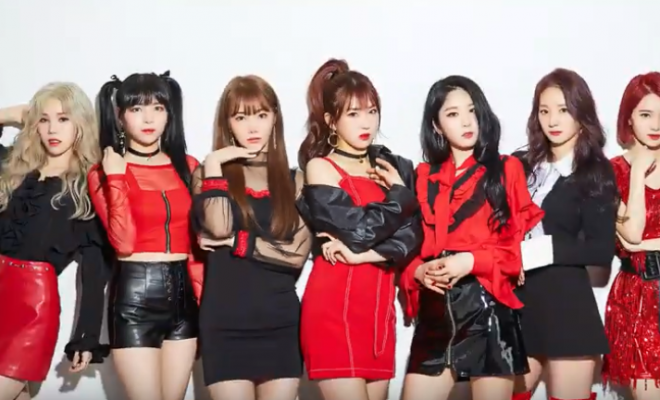 Hashtag has dropped the album preview for their upcoming return with ‘PaSsion‘. So, check it out below!

This album itself has a total of 5 songs including the intro track, the title track, ‘Freesm‘, its instrumental version and ‘Love Game‘. The intro song is quite upbeat and builds the vibe for the rest of the album. ‘Freesm‘ is what we expect from it. It has this beautiful upbeat rhythm that puts you in the mood to party. Their voices goes so well with this kind of track.

They also have a more soothing song like ‘Love Game‘. Even though it too is quite upbeat, it has this smooth elements that brings out the best in their voices. This album has a range of songs that targets all kinds of people. They have done an incredible job with these songs, that makes us more excited for its release.

Meanwhile, the group is set to make their hot return on April 16th. Which track did you like the most so far? Let us know in the comments below!