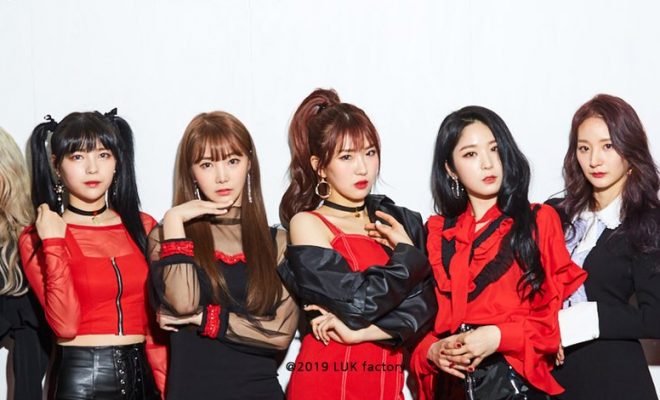 Hashtag has you feeling the vibe in ‘Freesm’ teaser

Hashtag is preparing to make their hot return with a new mini album called ‘paSsion‘. The title track is called ‘Freesm‘. They have revealed Subin‘s individual video teaser. So, check it out below!

From this short teaser, we get to feel the overall vibe and the kind of the track they will be returning with. It has that party vibe to it, especially with the smoke and the neon lights. The dance choreography also looks quite interesting. The video ends with the lyrics which is quite soothing against the beat. Nevertheless, it definitely has a sound that gets you excited for the full release.

The group has also revealed the tracklist. This mini album will have a total of five tracks including the title track, ‘Freesm‘, the intro track and ‘Love Game‘.

Meanwhile, the track will be release on April 16th. What do you think of it so far? Let us know in the comments below!