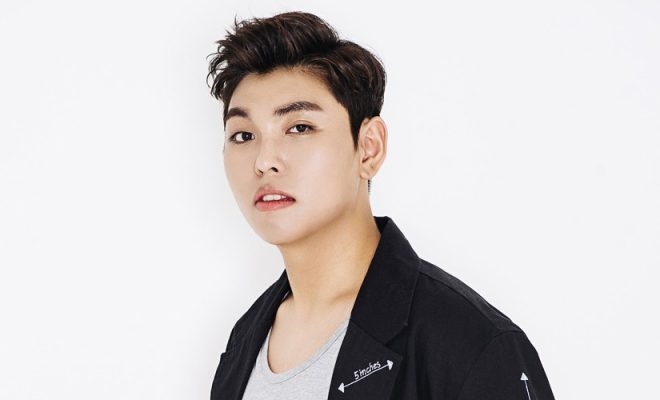 Yes, that is right! Han Donggeun has joined a new agency after leaving Pledis Entertainment. Check out the details below!

On December 20th, Pledis Entertainment released the following statement: “Hello, this is Pledis Entertainment. First of all, we would like to thank the fans who loved Han Donggeun. On this day, we have concluded our management duties as his exclusive contract has ended. After a long discussion with him, we came to a mutual agreement to go our separate ways. We ask for your continuous support for his future activities as we too continue to cheer him on.”

While, on December 26th, it was announced that he had joined Brand New Music. With his deep trust with Rhymer and Xepy who had worked with him since debut, Brand New Music is happy to have him join them. They will be giving him his full support in the future. They hope fans will show their interest and support.

We can’t wait to see what he will get up to in the future! All Access Asia will keep you updated, so stay tuned!