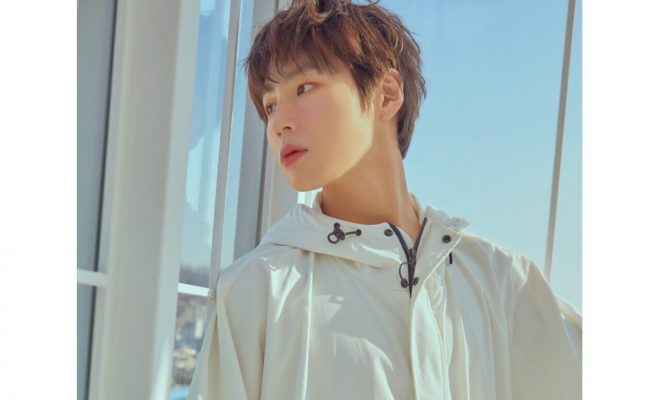 HOTSHOT‘s Ha Sungwoon prepares for his solo debut with the opening of his official SNS accounts.

He had opened his official YouTube channel, his own VLive channel, his personal Instagram page, another Instagram page, his Twitter Page and his Fancafe. He went ahead and revealed some news, including his pre-released track which features Park Jihoon. So, if you have time, be sure to check that out!

He had also showed off his official logo, which contains a beautiful cloud-like structure with stars surrounding it!

Meanwhile, be sure to follow him on all the different SNS accounts to keep up to date with everything!