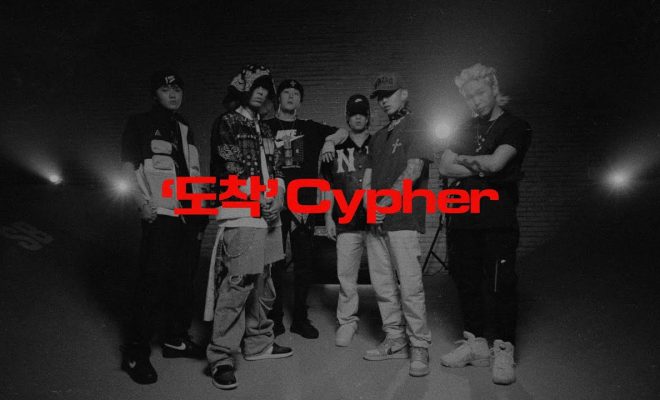 Yes, that is right! H1GHR Music has dropped an exciting cypher for you to check out. So, have a look at it below!

This cypher features the following artists: Sik-K, pH-1, Woodie Gochild, HAON, Trade L and Jay Park. The track begin off with this low and slow beat where Sik-K begins the song. He raps so effortlessly on top of this beat as he rides the beat like no other. He pulls you in immediately with this flow. pH-1 then comes in with his ruthless rap verse. He raps with such a clean flow, leaving us with pulling a face on how good it sounds. It ends quickly as Woodie Gochild comes in smoothly with his rap. He just raps so quickly then slows it down where the beat drops. The adlibs that are added helps enhance the beauty of this cypher.

HAON then comes in with his rap verse. He raps with a more chill vibe. It feels like he is enjoying what he is doing as he moves around with the other guys in the video. Trade L is up next with his verse. Even though he is young, he shows why he deserves to be here. His flow is insane as he rides the beat so well. He surely definitely makes it easy to groove along to. Finally, it ends with Jay Park where he just spits fire. He is so cool while rapping like no other. It almost feels like he isn’t breathing at all as he flies through his rap verse.

So, be sure to check out the cypher above. Whose section did you like more? Let us know in the comments below!