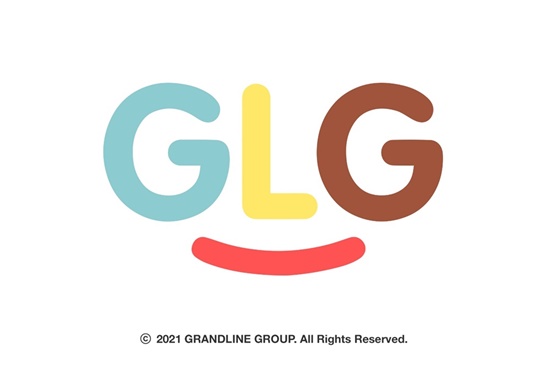 Grandline Entertainment to debut a new girl group in 2022

Yes, that is right! Grandline Entertainment has some exciting stuff happening next year. Check out the details below!

It is confirmed that they have established a new label called Grandline Group (GLG). They plan on debuting a new girl group early next year. It will be interesting to see what type of girl group they will debut. Information about the number of members and concept will be released in the future!

Meanwhile, ahead of their debut, it is confirmed that the group is called H1-KEY. They have released the logo teaser, which features four different locations. It will be interesting to see how the scenery will be merged together to form the group. They are set to debut on January 5th, 2021. Are you ready? Let us know in the comments below!