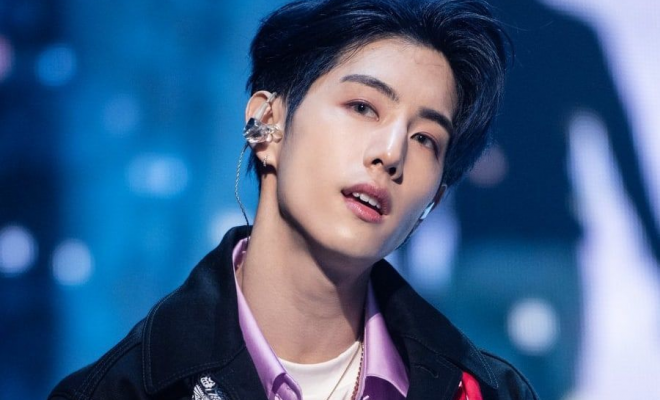 Yes, that is right! GOT7‘s Mark will be releasing his first solo digital single. Check out the details below!

It is said that Mark will be releasing a Chinese single called ‘Outta My Head‘. He had previously performed this track at his fanmeeting. However, we are finally getting an official release!

This track will be released on January 11th. Are you excited? Let us know in the comments below!