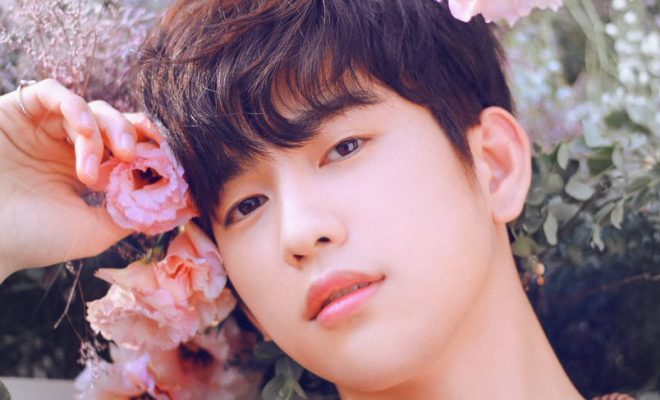 Yes, that is right! We finally get to see GOT7’s Jinyoung in another drama! 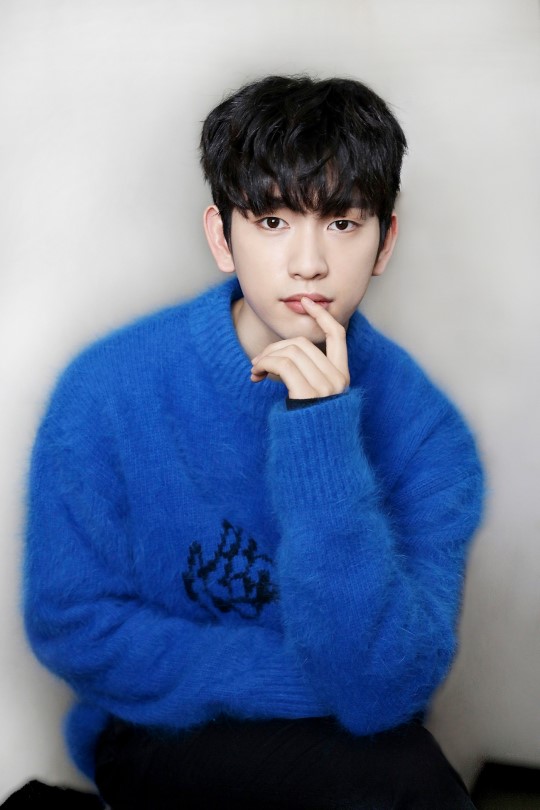 In particular, on December 6th, it was revealed that Jinyoung will be playing the lead role in ‘That Psychometric guy’. He will be playing a young man who has supernatural powers. He has the ability to learn the deepest secrets of someone who he touches. He does so by instantly getting hit by their most powerful memories. Even though he is quite good-looking and has this psychic ability, he tends to be quite clumsy.

This drama has been described as a romantic comedy disguised as a thriller. Just by reading the description, it surely perks your interest. The love line will be between Yi Ahn and Yoon Jae In, a girl who does whatever she can to hide her past. What will bring these two close?

This drama is set to premiere in the first half of next year. Are you excited for this drama? Let us know in the comments below!