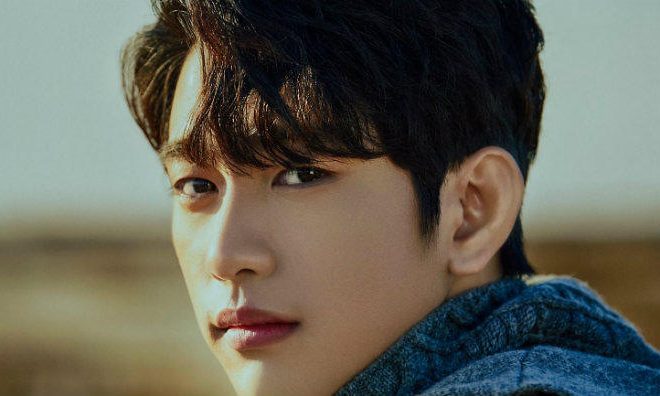 GOT7’s Jinyoung has joined the cast of an upcoming spy film.

Jinyoung‘s co-stars in the film to be titled ‘The Angel Without, The Devil Within‘ include Park Hae Soo, Sol Kyung Gu, Lee El, Yang Dong Geun and Song Jae Rim.

‘The Angel Without, The Devil Within‘ will be an action-thriller film based on some of the greatest spies who were known as ‘yaksha‘. They came together to form a special police force in Shenyang China.

Park Hae Soo has been cast in the role of Ji Hoon, a straight-laced, by-the-book prosecutor from the Seoul Central District Prosecutor’s Office sent to Shenyang. Before filming started, Park Hae Soo said, “I hope everyone remains healthy during filming. I’m grateful to all the people who will work together to support this film.”

Sol Kyung Gu is cast as Kang In, the leader of the NIS Shenyang International Division’s elite team called ‘Black Team’. Other members of the ‘Black Team’ are Lee El, cast as Hee Won, a veteran of the team; Song Jae Rim, cast as Jae Gyu, a member who acts firsts and asks questions later; and GOT7’s Jinyoung, cast as Jung Dae, the youngest and newest member of the ‘Black Team’.

Cast of ‘The Angel Without, The Devil Within’

At the first script reading, Sol Kyung Gu said, “A lot of different actors, both veterans and younger actors, have come together for this film, and I think the energy is going to be off the charts [in the film]. I hope people will eagerly anticipate it.”

Does ‘The Angel Without, The Devil Within’ sound like a movie you would like to watch? Let us know your thoughts in the comments below.