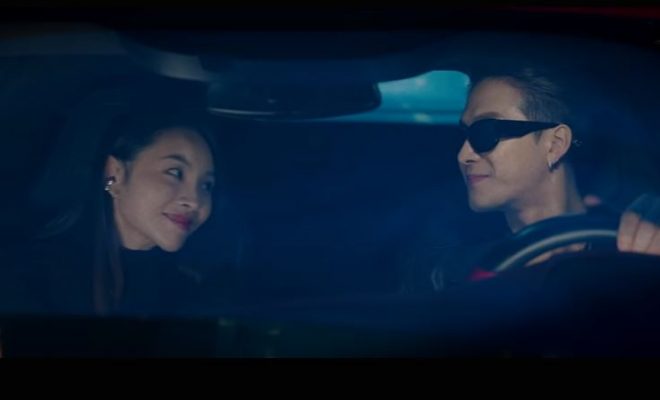 GOT7‘s Jackson has collaborated with producer Internet Money to give us a track called ‘Drive You Home‘. Check it out below!

Once again, Jackson doesn’t disappoint us! The music and music video is on point, showcasing his artistic side and his amazing vocals. His voice is just so beautiful on top of this beat. It has this catchy vibe that is nostalgic and surely has us grooving along to it. If we were to just listen to the song, we would not have thought of a storyline that is featured in the music video. However, Jackson made it work and have us hooked on it until the end. The story itself is quite meaningful as we see Jackson going through a bizarre day. What is interesting about this music video is that it is in reverse. It shows Jackson in his lowest low and it rewinds to where it all started. When we get to the part that has left Jackson this torn, it surely leaves us tearing up and feeling the shock. It is just well-done music video with a well-done track.

Meanwhile, be sure to check out the full MV above. What did you think? Let us know in the comments below!