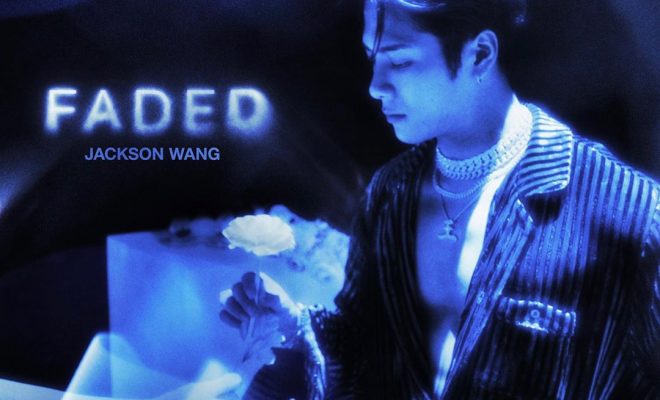 GOT7’s Jackson to pass ‘Faded’ and move onto a new song release!

Yes, that is right! After much hype over GOT7‘s Jackson release of ‘Faded‘, it looks like he won’t be releasing it after all. However, that doesn’t stop him from continuing to release more content this year. He has revealed all the details in latest post. So, check it out below!

So, in the image, it reveals that Team Wang is going to move on from ‘Faded‘. The message itself said “Let’s Move On“, which indicates that even though it is a pity that ‘Faded’ can’t be officially released, we can move on from this to a new song. It appears that the next track is called ‘Oxygen‘. One can’t wait to see which direction he will take musically this time around!

He will make his hot return in April. Are you ready for a new song? Let us know in the comments below!

Tracey Luu
← Previous Story pH-1 to return with a new EP!
Next Story → JBJ95 keeps you ‘Dazed’ and ‘Awake’ with their latest video concept teaser