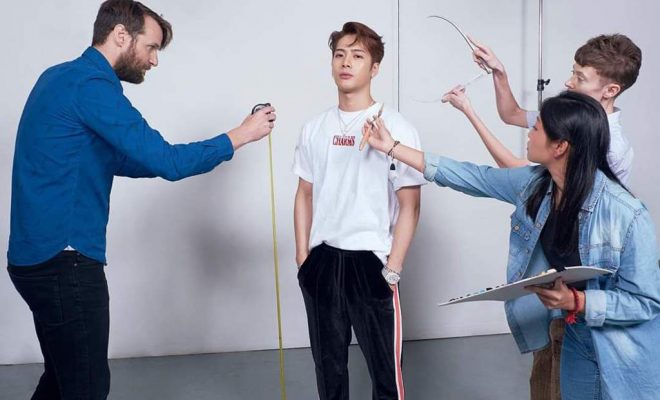 GOT7’s Jackson to get his own wav figure on display at Madame Tussauds!

Yes, that is right! It was recently confirmed that Jackson Wang will be getting his first wax figure at Madame Tussauds Hong Kong. Not only he is born and raised in Hong Kong, he was also named the “Hong Kong Tourism Envoy” this year. So, what is a better way than to congratulate Jackson with his own wax figure.

Through the images, it was revealed that his sitting process had lasted six hours. He was someone who showed professionalism. He also talked about his dreams of wanting to have his own wax figure made. It is amazing to see it come true. He also left a quote that will inspire you: “Always follow your dream. Be Hungry. Never regret on the choices you made.” He continued to show interest through asking questions on the wax figure making process and also showed his kindness. He asks the staff if they were tired. He definitely is someone who continues to be himself: loving and passionate. Thus, he surely won over the staffs’ heart, and they have nothing but praises for him. He is truly a beautiful person.

Meanwhile, it is revealed that the wax figure will be unveiled by the celebrity in mid-2019! Are you excited? Let us know in the comments below!

Tracey Luu
← Previous Story Korea Popular Music Awards announces the next lineup!
Next Story → Wanna One confirms all the information you need to know!