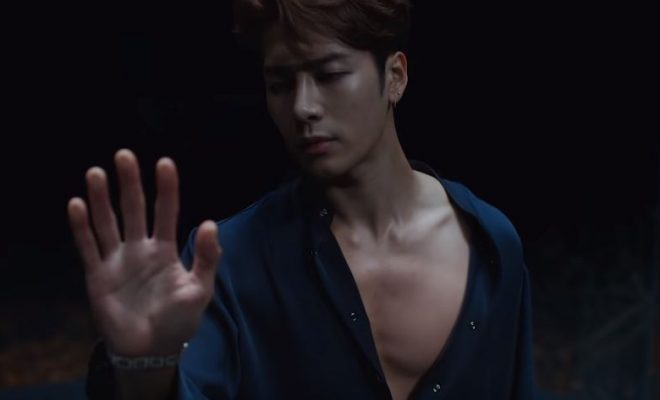 GOT7‘s Jackson has dropped the audio snippet for his upcoming album, ‘Mirrors‘. Check it out below!

This album has a total of eight tracks. So far, we only know the name of one of his tracks which is ‘Bullet To The Heart‘. The first track is such a killer to listen to as it goes well with his voice and mood. It is an incredible song to listen to. The second song is tone down to allow all his emotions to pour into the track. The third track has such an addictive beat and melody to listen to.

The fourth track slows it down, allowing us to appreciate his voice and vocals. It goes well with the mood of the song, giving us a song to enjoy. The fifth track is definitely a smooth song that goes well with his tone of voice. It is the kind of track that one can easily groove to. The sixth track allows us to hear his hardcore rap verses, demonstrating his diversity in music. The second final track is another groovy song to listen to. Finally, the eighth track allows us to appreciate him singing in Chinese.

Meanwhile, this album will be coming soon! Which track has caught your attention? Let us know in the comments below!