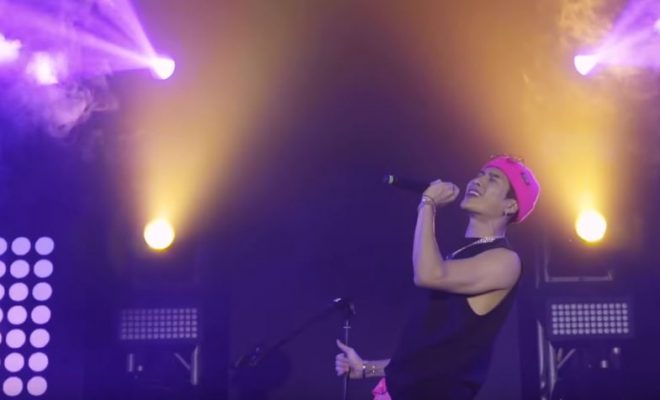 GOT7’s Jackson releases the live MV of ‘On The Rocks’

GOT7‘s Jackson has surprised us with the release of ‘On The Rocks‘ live MV and the live version of ‘Bullet To The Heart’. Check it out below!

The Live video of ‘On The Rocks‘ showcases the fans who had turned up to his concert. The song already sounds great when it is recorded in the studio. However, listening to him singing it live, one can truly appreciate the beauty of his voice. He has such a lovely tone of voice that goes well with this fun and chill vibe. It is the kind of song that one would definitely groove and have fun listening to.

He had also released the live version of ‘Bullet To The Heart‘. This video is of his performance on the show, ‘Let’s Show Together‘. He is dressed up that is fitting to the song and similar to the outfit he wore in the MV. It is clear how much thought he had put into making this performance work.

Meanwhile, be sure to check out both tracks above. Which one did you like more? Let us know in the comments below!