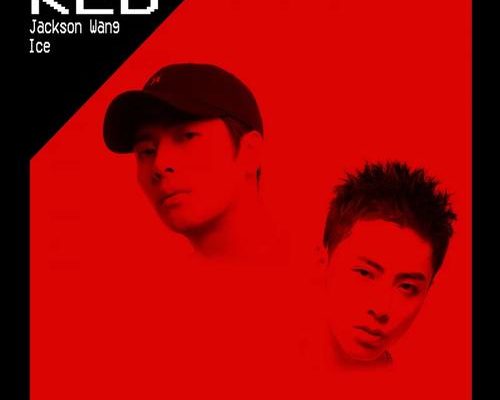 Yes, that is right! As many knows, GOT7‘s Jackson had teased that he has a few collaborations in store for the fans. Yet fans did not realise just how early in the year he would release it. Well, now the first collaboration track, ‘Red‘ has been revealed. He has collaborated with ICE. So, check it out below!

So, he has revealed it through his Instagram page. They both are heard rapping across a hard-hitting beat. One can’t help but be drawn into its oriental sounds. It is such an upbeat song and even though it is quite chill, the way they are rapping over it makes it more great than ever. One can’t help but enjoy this kind of music from Jackson!

So, be sure to check it out above. What did you think? Let us know in the comments below!