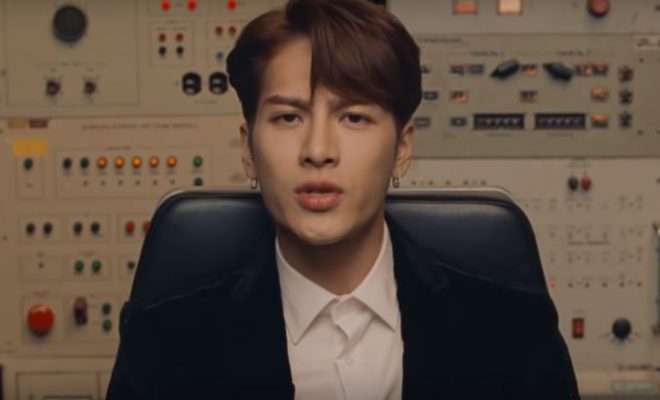 Once again, we get to see GOT7‘s Jackson working so hard to give us content. So far, we had the audio tracks for both ‘Walking‘ and ‘I Love You 3000 II‘. Now, he has released both the MVs for the track. So, check it out below!

The first track is called ‘Walking‘. This is actually a collaboration with Joji featuring Swae Lee and Major Lazer. Having heard the song, it is great that we have gotten a fun MV for it. It is such a fun song to listen to and is the kind of song that one would love to dance to. When listening to the song, this is definitely an unexpected concept. However, it works well with the vibe of the song.

The other track is called ‘I Love You 3000 II‘. It is a collaboration with Stephanie Poetri where they have modified Stephanie‘s original track. Thus, it is called the second version of ‘I Love You 3000 II‘. Just like the original, it is the kind of song that is sweet and just so catchy to listen to. Their voices go well with one another, giving us such a good vibe inside.

Meanwhile, be sure to check out the MVs above. Did you like the tracks? Let us know in the comments below!