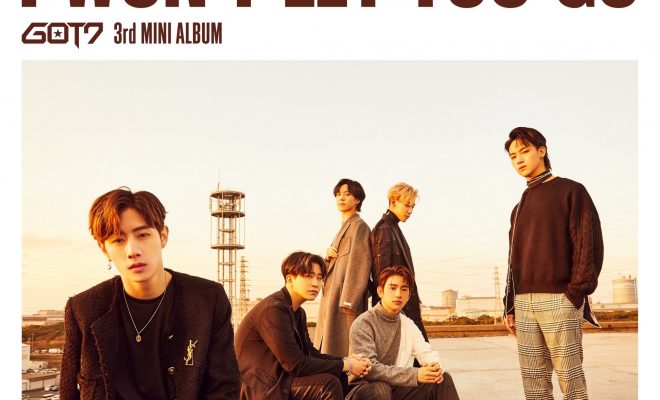 After dropping a surprise MV teaser, GOT7 continues to spoil fans with some jackets image teasers. So, check it out below!

So, these images are the covers of their upcoming Japanese singles. Each of them adopts that Wild West look due to the brown outfits they are wearing. It also goes well with the sandy coloured background. It definitely looks cool and relaxing. They also surely know how to look good under this kind of circumstances. It surely sparks fans’ excitement to see how they will incorporate this kind of setting into their tropical and relaxing track. 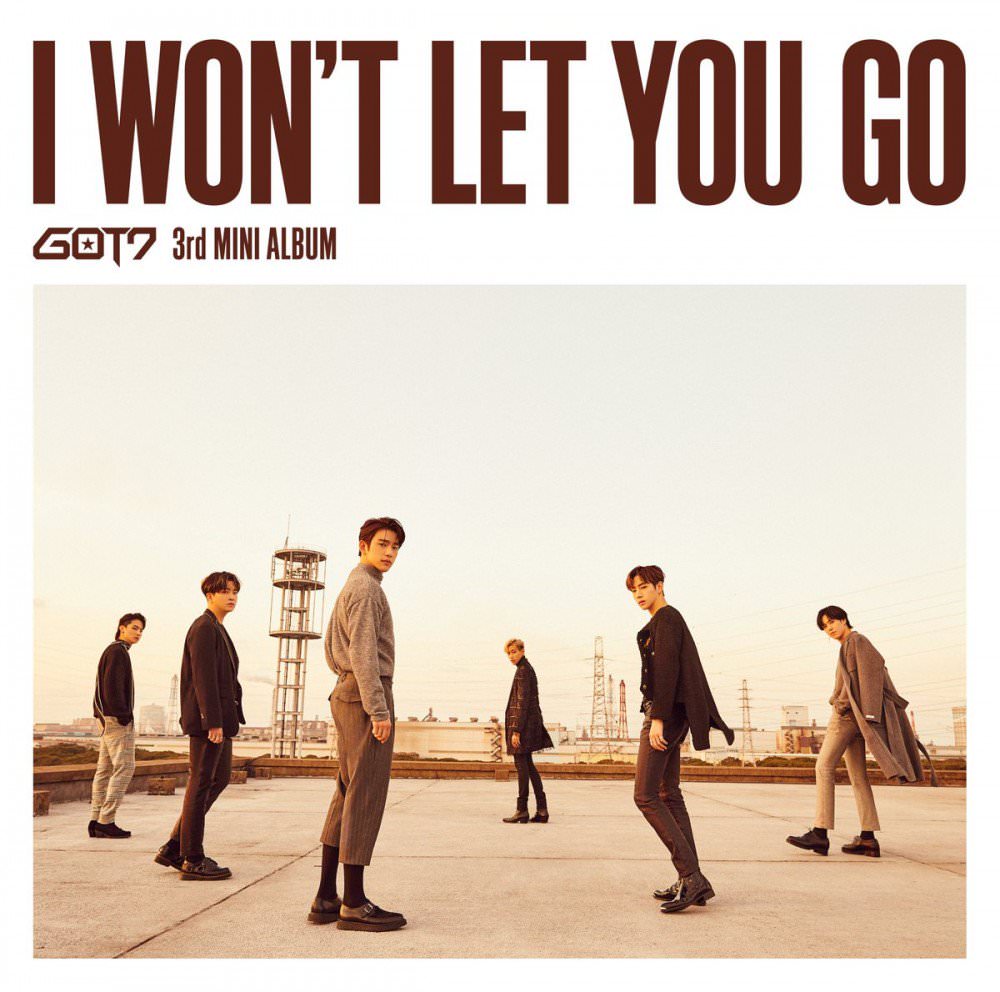 So, as we can see, there will be a total of five versions of this single. The first version is the First Press Limited Edition A. This is the group album cover which will feature five tracks including ‘I Won’t Let You Go’ and its Reggaeton Remix version, ‘Never Ending Story’, ‘Zero’ and ‘Seesaw’. 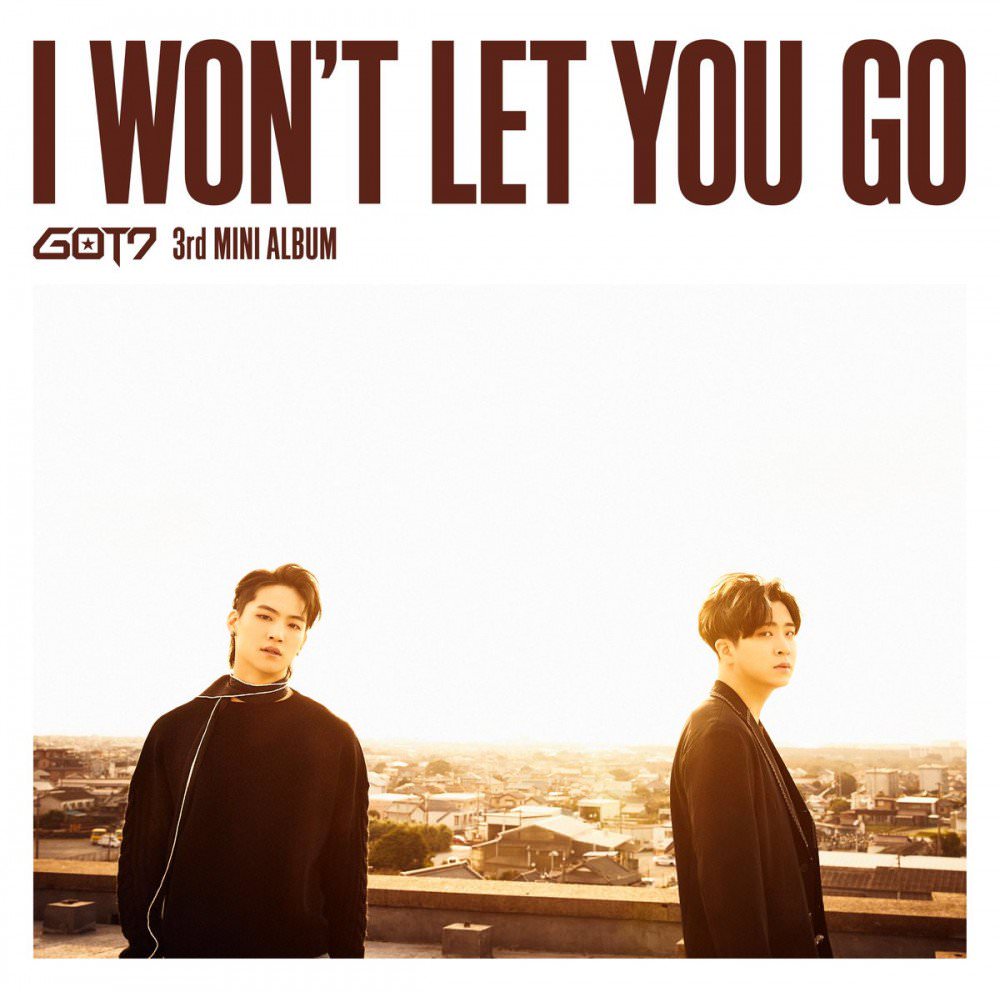 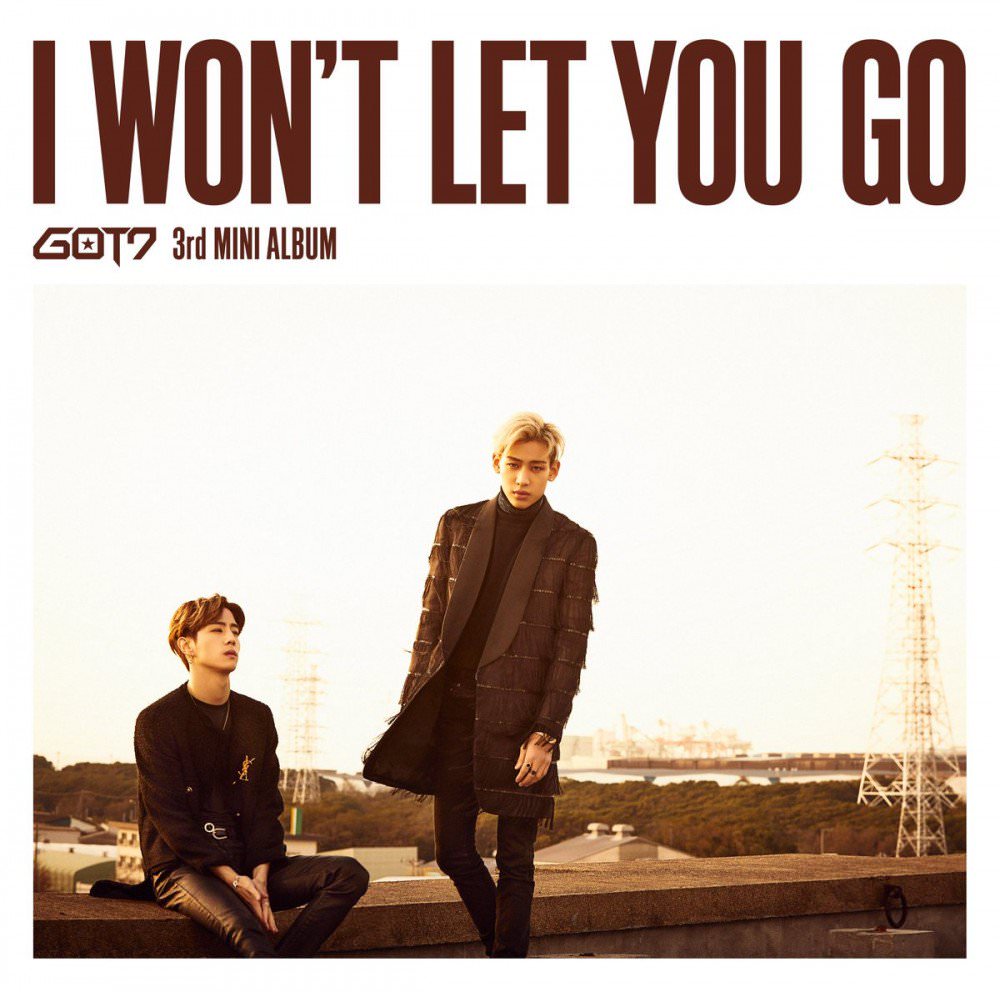 The second version is the First Press Limited Edition B which features JB and Youngjae Unit. Thus, the only track that is different is that it has the JB and Youngjae Unit’s track, ‘Reborn’ instead of the Raggaeton Remix version. The third version is the First Press Limited Edition C which features Mark and Bam Bam Unit. This album will have all the tracks except the Raggaeton Remix which will be replaced by the unit’s ‘Cold’ track. 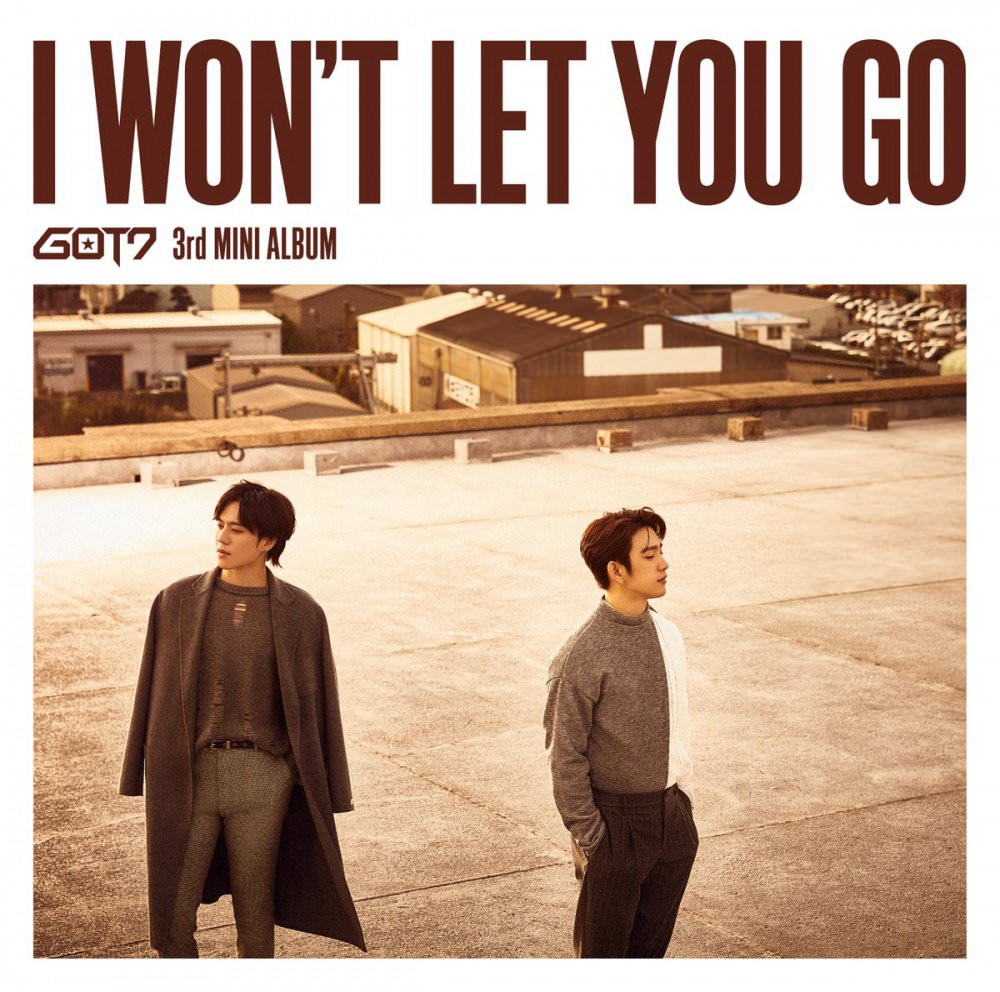 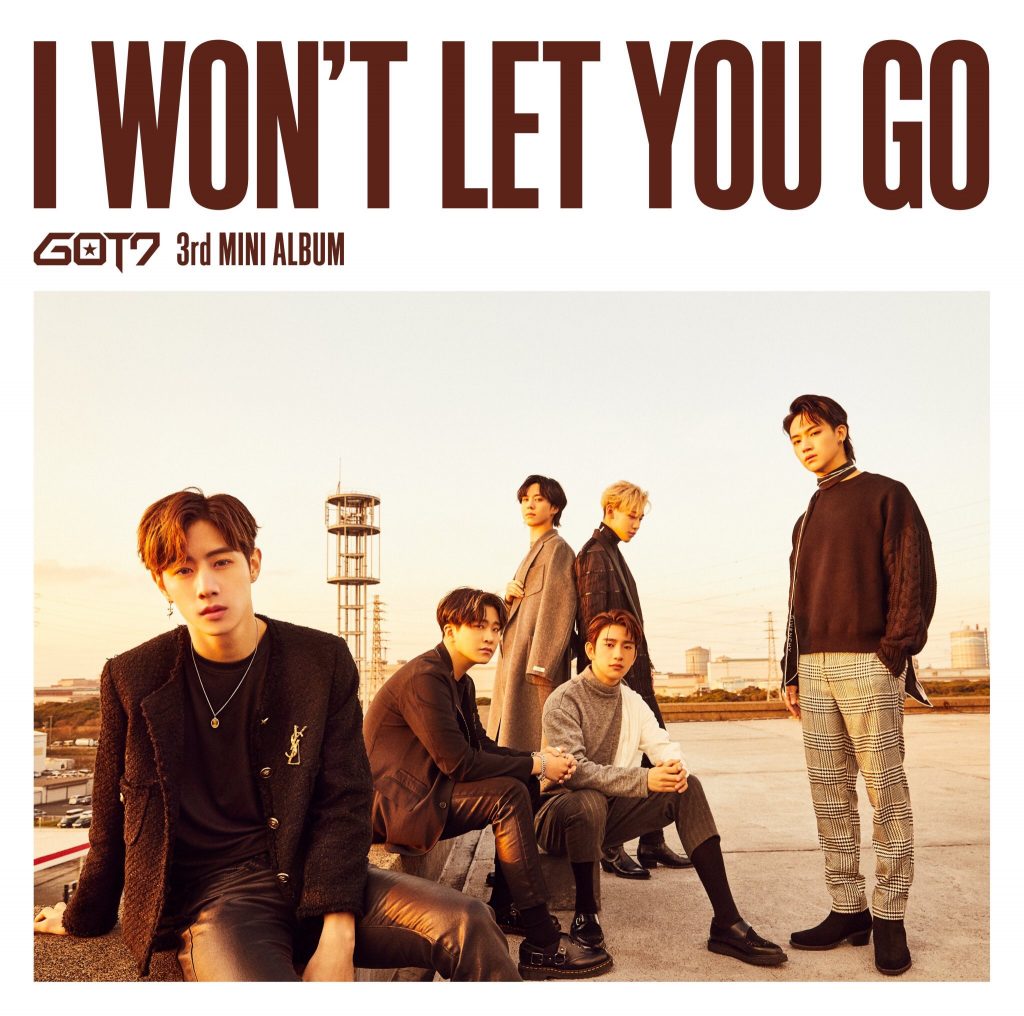 The fourth version is the First Pressed Limited Edition D which is the Jinyoung and Yugyeom Unit album. It contains their unit track, ‘25’. The final version is the Regular Edition which is also considered the group version. It has all four tracks and the instrumental version of ‘I Won’t Let You Go’ rather than the Reggaeton Remix version of this track.

Meanwhile, they are set to make their return on January 14th with the MV dropped on December 16th. Are you ready? Let us know in the comments below!