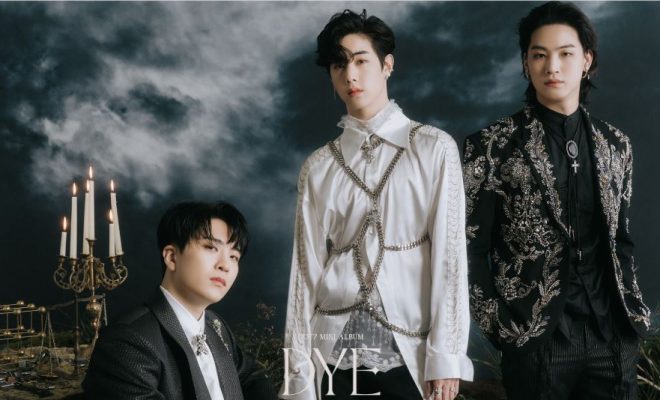 GOT7 has revealed their unit teasers for ‘DYE‘. Check it out below!

The group is split up into two units to give us the best of two concepts. We have Youngjae, Mark and Jaebum in one image while the rest (Jinyoung, Yugyeom, Bam Bam and Jackson) in the other. We also get to see both units in two different concepts. The first concept features a dark sky behind them but with majestic items surrounding them. It looks like they are princes in dark outfits. The other concept has that natural feel to it with greenery scenes surrounding them. However, it still has this dark vibe to it, especially with the dark skies and smoke surrounding the image.

Meanwhile, the group will return on April 20th. Are you ready? Let us know in the comments below!