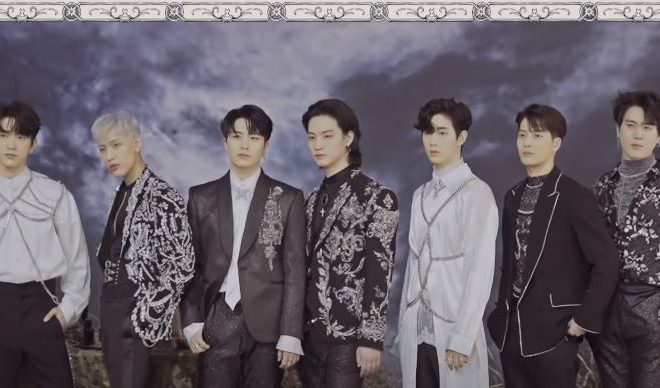 GOT7 gives you a preview of ‘DYE’

GOT7 has dropped the highlight medley for ‘DYE‘, as well as the second MV teaser for ‘Not By The Moon‘. So, check it out below!

In the MV teaser, it gives us a look at the dance break, as the members move with such much power. They are seen dancing in a beautiful ballroom section that brings out their outfit. The song also definitely hits at the right spots, as JB is heard singing the hook. However, what took our breath away is the high note that Youngjae did by the end of the video. It is just so heavenly to listen to.

They have also dropped the highlight medley. ‘Aura‘ has that soothing vibe that brings out the best in JB‘s voice. Then Jackson’s rap comes in so strongly, giving us such a great vibe to move to. ‘Crazy‘ has this chill mood that allows them to showcase the best of their rap. ‘Not By The Moon‘ allows us to hear our rap line, singing such beautiful sections of the song. ‘Love You Better‘ has that groovy that have you stuck to the melody to the end. It is quite a fun song to listen to. ‘Trust My Love‘ is that party song that one would love to party along to. ‘Poison‘ is definitely that song that allows the group to showcase the sexy side better.

Meanwhile, they will make their hot return on April 20th. Which track has caught your attention? Let us know in the comments below!