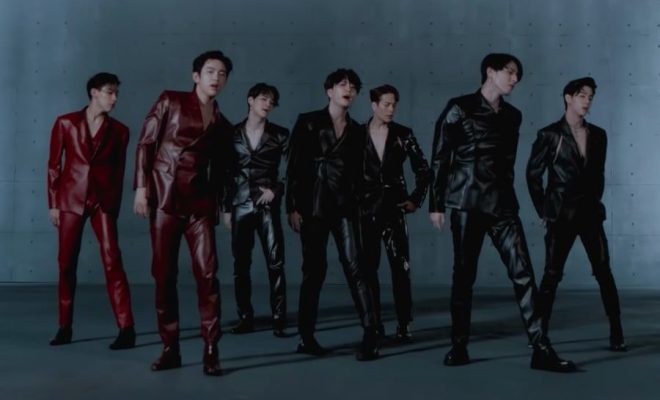 GOT7 drop MV for ‘You Calling My Name’ and we LOVE it!

GOT7 have made their return with the release of their new mini album ‘Call My Name‘ and the title track ‘You Calling My Name‘.

The song serves up funky alt-R&B vibes, with the melody playing to each members’ distinct style, one moment slinking along to the rhythmic strings of the chorus and the next serving up a fierce rap.

The cinematic music video for GOT7’s latest release uses shadows and lighting effects to highlight the drama of the song with stylised and and intricate choreography. Just something for you to think about, when have you EVER seen seven men look that good in leather suits!

GOT7 ‘You Calling My Name’

GOT7 took the no. 1 spot on iTunes charts in 28 countries (and counting) including the United States, United Arab Emirates, the Philippines, the United Kingdom and more with the release of ‘Call My Name‘

What did you think of ‘You Calling My Name‘? Do you like this concept? Let us know your thoughts in the comments below.