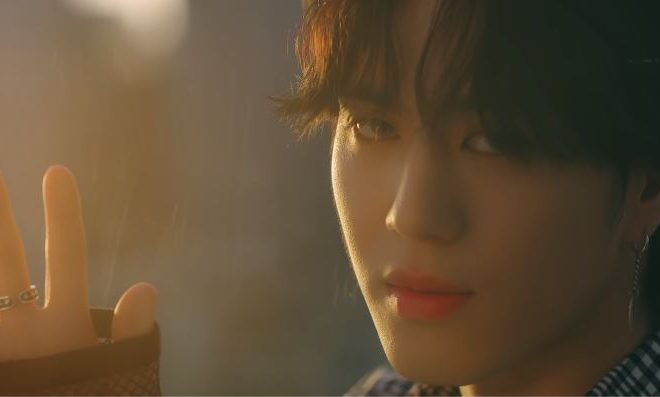 GOT7 continues to spoil IGOT7 this holiday with more surprising teasers

So, GOT7 had recently finished their comeback promotions on music shows. However, that isn’t the end of spoiling fans. They have gone ahead and dropped two teasers that surely will get you excited. So, check it out below!

So, the first news is that they will be making their Japanese return. In particular, they will be dropping their third Japanese mini album which is set to be released on January 30th 2019. However, the music video itself will be revealed on December 16th. The track itself has such a tropical vibe to it that really puts you in the mood to groove. Each member is also looks so beautiful in their respective scenes. It surely gets you even more excited than ever!

The second news is that they will be releasing the studio version of ‘Miracle’. The GOT7 Studio version is where we get to see the members sitting in a room and sing it to us. It makes the experience more personal and beautiful.

Meanwhile, this ‘Miracle’ MV will be revealed on December 11th. Do you love the vibe so far? Let us know in the comments below!