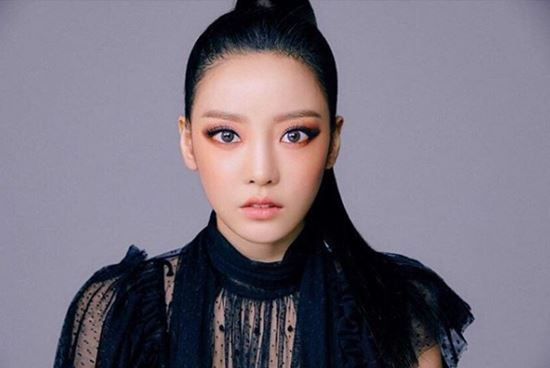 Goo Hara sets her eye on a Japanese comeback

Yes, that is right! Goo Hara is set to make her hot Japanese return.

In particular, on September 4th, it was announced that she will be releasing a new Japanese single called ‘Midnight Queen‘ in November. She also plans on meeting her fans in Fukuoka, Osaka, Nagoya and Tokyo from the 14th to the 19th after the single release.

Meanwhile, she will make her hot return on November 13th. What kind of concept do you want to see her do? Let us know in the comments below!