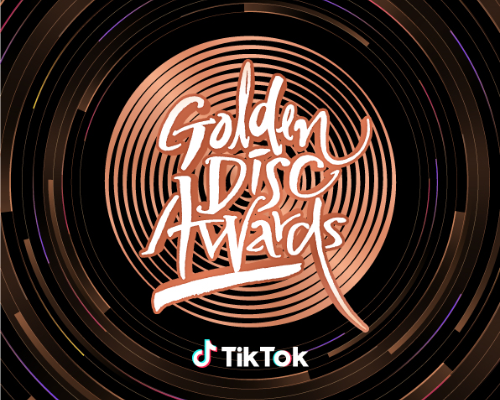 Golden Disc Awards has announced the next artist lineup. Check out who will be attending below!

What was also confirmed is the hosts of the event. The ones who will be hosting include Lee Dahee, Sung Sikyung, Park Sodam and Lee Seunggi.

Meanwhile, the event will be held over two days including January 4th and 5th. Will you be tuning in? Let us know in the comments below!