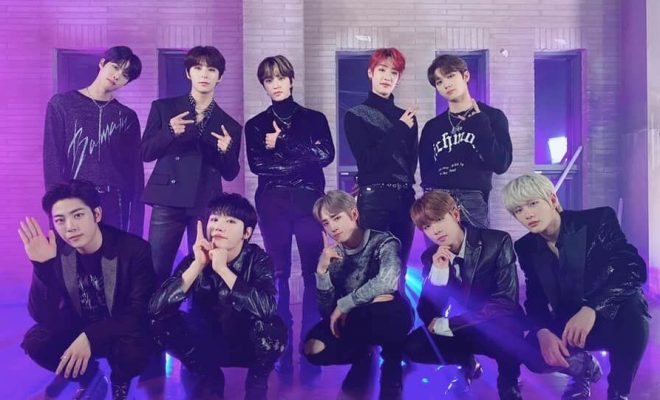 Golden Child is preparing for their upcoming return. Check out the comeback poster below!

So, Golden Child will be releasing their 2nd Album repackaged album next month. They have revealed the first comeback poster. The poster features a running film. The running film has a table that is filled with poker chips and three piece of paper. It will be interesting to see where this goes.

Meanwhile, they are set to make their hot return on return on October 5th. Are you excited? Let us know in the comments below!