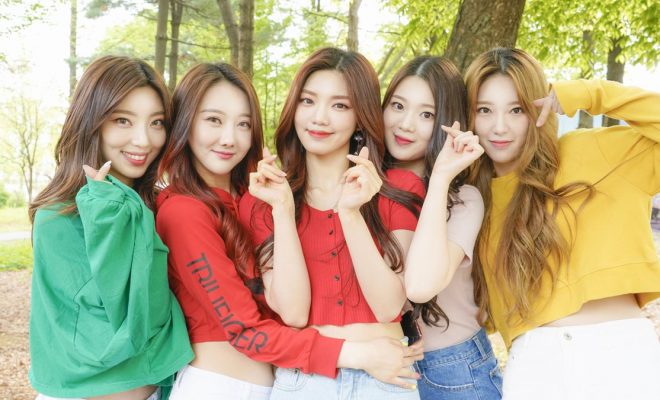 Yes, that is right! Girl group PURPLEBECK will be making their debut this year! Check out the official statement translation below!

From their company, Majesty Entertainment, they had addressed the rumours that spread prior to the girl group’s debut. They firmly deny all the rumours since it is not true. As of right now, member USoul have left the group due to private reasons. At this point, the company wants the girl group to stand out and walk the flower path of success. Thus, they thank fans for their attention on PURPLEBECK and they hope that fans will support them in the future.

They have confirmed that the girl group is set to debut in June, where they will show the truth.