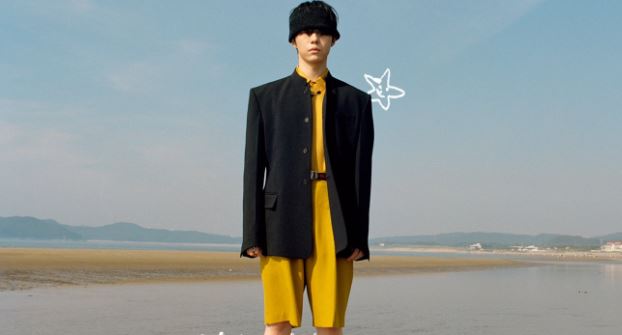 Giriboy gets you excited with his ‘avante’ teaser

Giriboy is getting ready for his upcoming return with ‘avante‘. Check out the teasers below!

It is revealed that he will be releasing his 9th regular album. It is set to be released this month. We can’t wait to see what he will release this time around.

His next teaser reveals three tracks on this album including ‘Lion‘, ‘There Is No Tomorrow‘ featuring lIlBOI and nafla, and ‘Turned Around‘.

He has revealed the next four tracks. This includes ‘Fall‘, ‘We Are Like That In The End‘ featuring Seori, ‘Maybe Not‘ featuring Jinbo and ‘Mess‘.

The next tracks revealed to be on this album include ‘Because I Was Young‘, ‘Space Time‘ and ‘What To Say‘.

He has also revealed the full tracklist. The tracks he has revealed so far will all have an instrumental version on this album. This gives a total of 20 tracks on this album.

Meanwhile, he is set to make his hot return on October 14th. Are you excited for his return? Let us know in the comments below!