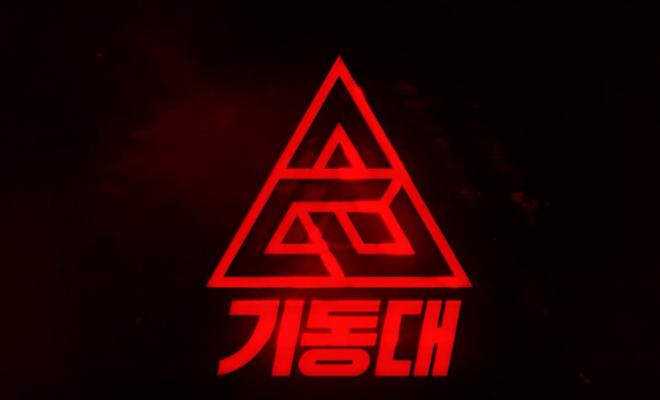 Upcoming boy group is set to have a total of four members. So far, they have revealed that Produce 101 Season 2 trainees, Lee Kiwon and Kim Taedong, will be part of the group. Now, they have released the third member.

So, his name is Yehyeon. He has revealed his introduction video, which gives him a chance to greet the fans while letting fans know more about him!

He has also dropped his own cover of Adele‘s ‘When We Were Young‘. This gives a chance for fans to hear his voice and see how he is as a vocalist!

Meanwhile, the final member will be revealed soon! Are you excited for a new boy group? Let us know in the comments below!