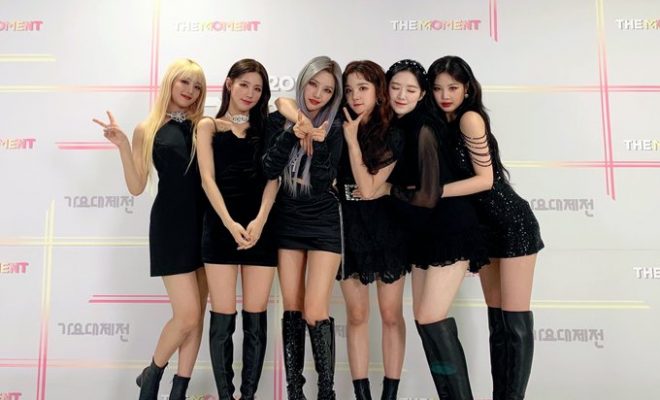 (G)I-DLE gets you excited with their concept teaser

(G)I-DLE is finally making their hot return. Check out their teasers below!

From their comeback schedule, they will release the tracklist and concept trailer on December 31st and January 2nd. The image teasers will be revealed from January 4th to 6th. The audio teaser and MV teasers are set for January 7th, 8th and 9th.

The tracklist reveals that this album will have a total of six tracks including ‘Han‘, ‘Hwa‘, ‘Moon‘, ‘Where Is Love‘, ‘Lost‘ and ‘Dahlia‘.

They have also revealed a typography motion teaser. It features the song of something burning. The symbols that are shown in the video features the Chinese name of their title track. It gives us a hint into what to expect.

They have dropped the concept preview. In this video, we hear the whistle that is heard in the introduction of their title track, ‘HANN‘. This may be a continuation of the same concept. One can’t wait to see where this goes and how it connects to ‘HANN‘.

Meanwhile, they will make their hot return with ‘I Burn‘ on January 10th. Are you ready? Let us know in the comments below!

All access Asia will keep you updated, so stay tuned!