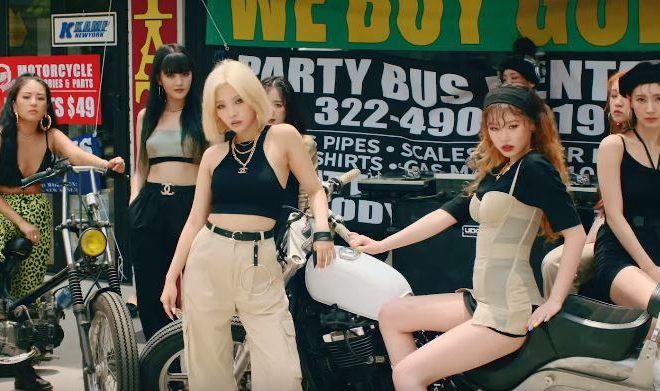 Yes, that is right! (G)I-DLE has confirmed to make an April return. Check out the announcement and teaser below!

The have also revealed the comeback schedule. They will release the concept teasers on March 27th, 30th, April 1st and 2nd. The tracklist will be dropped on March 31st. The audio snippet and MV teaser will be revealed on April 3rd and 6th.

Meanwhile, they are set to return on April 6th. Are you ready? Let us know in the comments below!