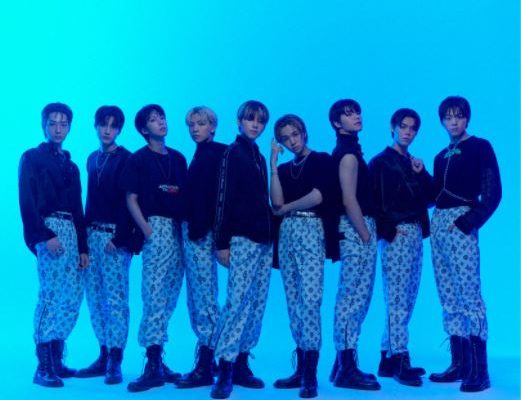 Ghost9 begins to tease for their 1st mini album

Ghost9 has released their image teasers ahead of their debut with their 1st mini album, ‘Pre Episode 1: Door‘. Check it out below!

The first teaser features the members wearing matching outfits while looking quite charismatic. The pose and overall stance they have going on definitely helps enhance this look they are going for. The neon blue lighting also looks great with this outfit.

They have also dropped the debut schedule. They will reveal their concept teasers from September 9th to 11th. The cinematic work, tracklist and the visual films will be released from September 14th to 18th. Finally, the MV teaser and highlight medley will be dropped on September 21st and 22nd.

They have also dropped the individual teasers. Each member is seen looking quite cool while posing different mix of neon lights. It is definitely such a cool way to make someone looks dope. Overall, it is clear that they are able to pull off the concept perfectly.

Meanwhile, they will make their official debut on September 23rd. Are you ready? Let us know in the comments below!