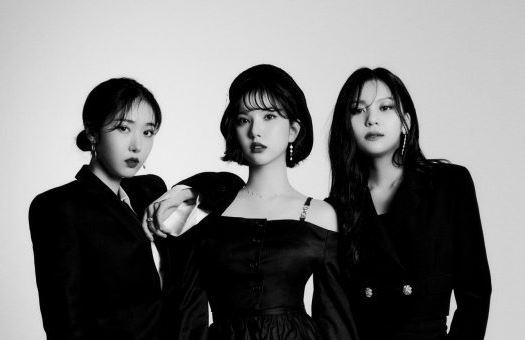 Yes, that is right! We finally get news on GFriend’s SinB, Eunha and Umji. It is revealed that they will be re-debuting as a 3-member girl group. Check out the details below!

It is confirmed that SinB, Eunha and Umji have signed an exclusive contract with Big Planet Made.

Each member had revealed two profile images each. They are in black and white, giving off that charismatic look. They have also revealed their visual teaser, which gives us beautiful shots of each member. The music also helps enhance the vibe of the video. It also gives us a chance to see snippets of behind the scene footage of them posing for the images. It surely gets us excited for what’s to come for them in the future.

We also got the official name of their group. It is said to be VIVIZ! In their visual teaser, we get a combination of shots of each member. We also get to see shots of the members together. They definitely know how to get us excited for their re-debut. We can’t wait to see what kind of concept they will re-debut with.

Ahead of their debut, they have also dropped their social media accounts, which you can follow for exclusive updates on them!

Meanwhile, be sure to stay up to date by following All Access Asia!