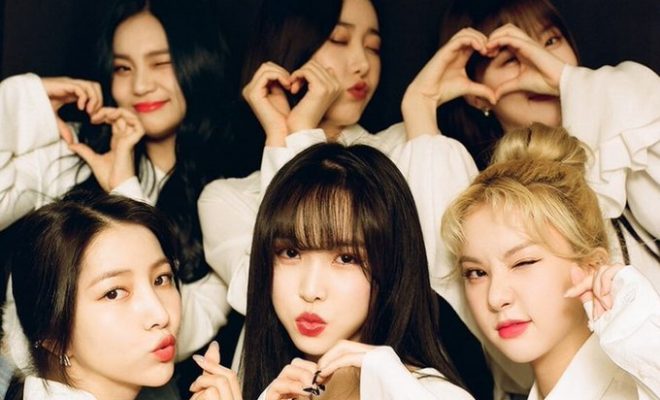 Yes, that is right! It is revealed that GFriend will be leaving Source Music. Check out the details below!

On May 18th, it was confirmed that GFriend will not be renewing their contracts with Source Music and will be leaving. Their exclusive contract ended on May 22nd and after much discussion, it was mutually agreed upon to depart from Source Music. Source Music would like to thank GFriend for allowing them to be part of their journey. They would also like to thank the fans for their continuous love and support for the group. Source Music will continue to show their support for the group as they start their new journey in life.

Source Music has also given fans update on what’s happening with GFriend‘s accounts. They will leave it open before it would be suspended. They will also be refunding fans for the remainder of their membership, as well as those who were selected for the postponed fan signing event.

With that, we wish them all the best for the future. We hope to see them in the music industry soon!