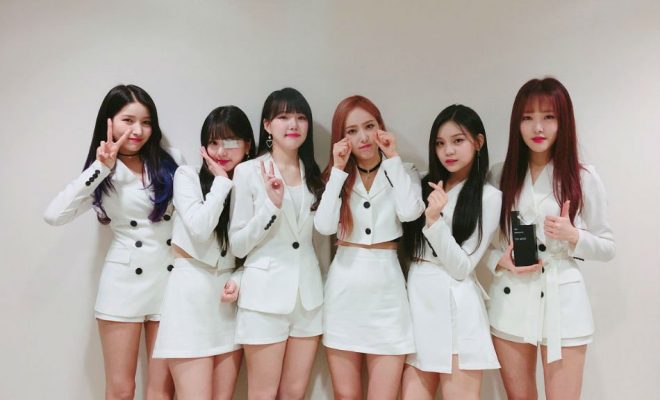 Yes, that is right! GFRIEND has announced two different releases on the same day! It definitely is a unique way of doing it and surely has fans excited! 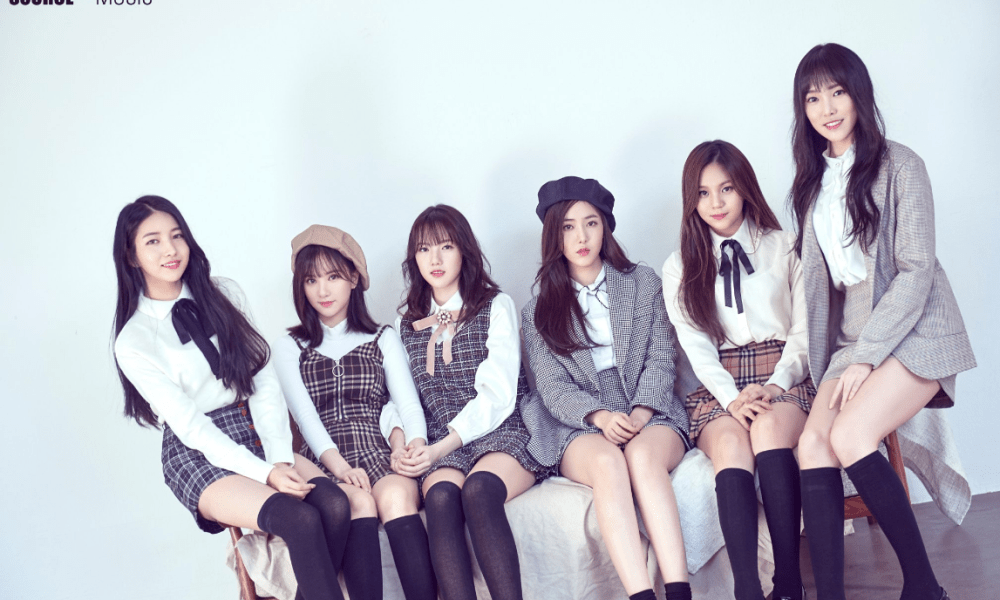 In particular, they will be releasing their second and third Japanese singles in two consecutive months. There will  be one in February while the other is in March 2019. Both of the albums will only have two tracks with its respective instrumental versions. There is also many versions of the album that will be revealed. Some will contain the CD while other may also have the DVD. At this point, there isn’t much details on this.

However, what is confirmed is that the albums will be revealed on February 13th and March 13th, 2019. Are you excited? Let us know in the comments below!