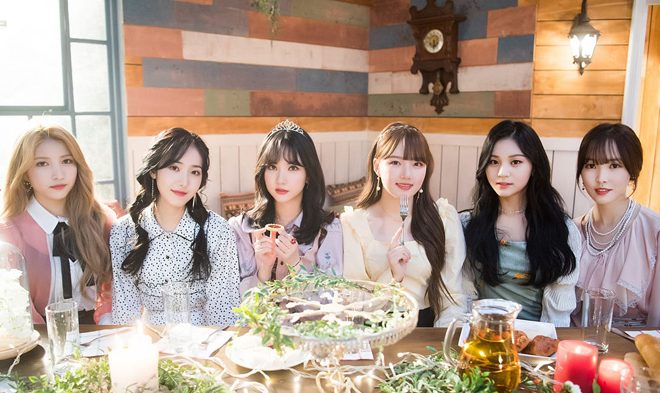 GFriend gets you excited with their ‘LABYRINTH’ comeback schedule

Yes, that is right! GFriend is ready for their upcoming return! They have released the comeback schedule for ‘LABYRINTH‘. Check it out below!

They will be releasing the tracklist and concept teasers from January 22nd to the 29th. Following on is the MV teaser and highlight medley set for January 30th and 31st.

In the first video teaser, we get a recap of what we have seen from them in the past. It is a recount of what the group has gone through. The narration is just so beautiful to listen to, bringing us chills in the process. With that, it leaves us even more curious and excited about what’s to come.

They have also released the tracklist. This album has a total of six tracks including ‘Labyrinth‘, ‘Crossroads‘, ‘Here We Are‘, ‘Eclipse‘, ‘Dreamcatcher‘ and ‘From Me‘.

Meanwhile, they will make their hot return on February 3rd. What do you think of the concept so far? Let us know in the comments below!