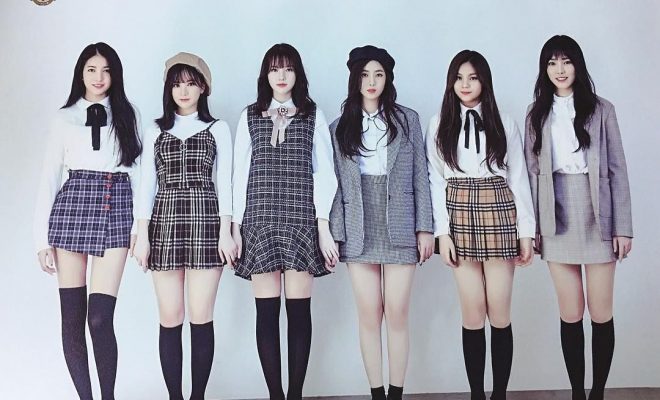 Yes, that is right! It looks like Gfriend is preparing for their return. 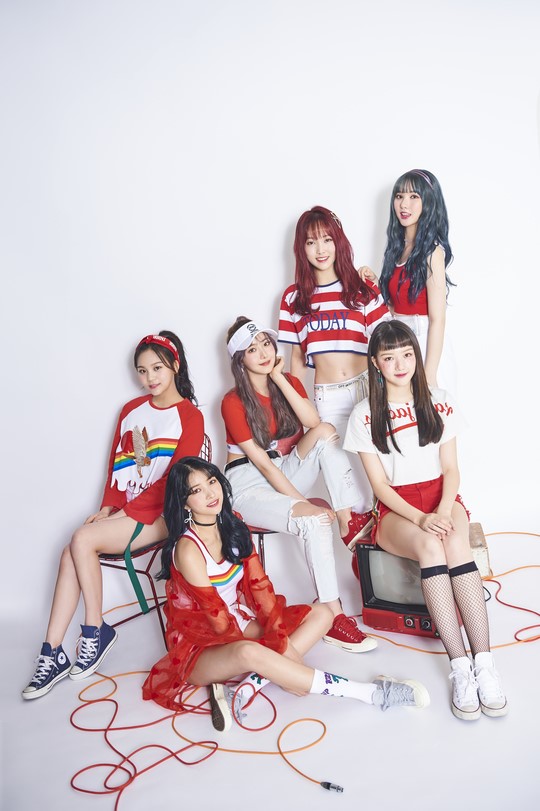 Are you excited for their return? Let us know in the comments below!