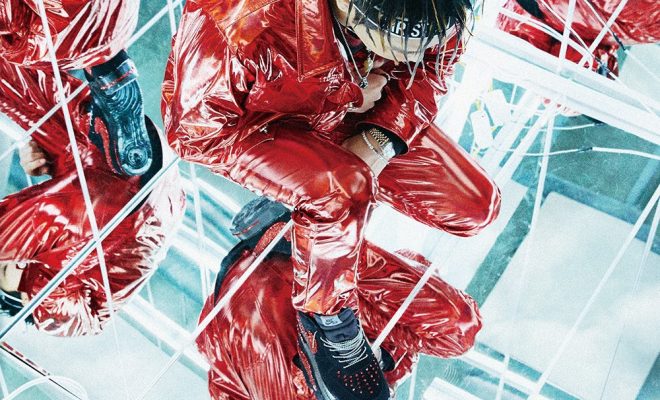 Get yourself ready with our top 5 Sik-K tracks to jam to!

As many knows, Sik-K had returned with his first full album, ‘FL1P‘. With the release of this album, he had also went ahead and announced his ‘FL1P‘ world tour. As the tour begins next month, what a better way to get yourself hype than a playlist of Sik-K‘s songs. Thus, All Access Asia has gathered together our top 5 Sik-K tracks to jam to while waiting for him to land in your country!

It definitely was quite difficult to choose just five tracks. However, the songs that really got me into Sik-K was the following. ‘Iffy‘ was the song that captured my heart. It was collaboration song between Sik-K, pH-1 and Jay Park. It has this groovy beat that worked so well with Sik-K‘s tone of voice. The way he rode the beats was done so easily, making it so easy to listen to. His rap goes so nicely with the melody and one can’t help but truly fall for his charms. Overall, it was also a fun song, allowing us to see his fun side come out.

I came across Sik-K back when he participated in ‘Show Me The Money 4‘. However, what got me back into his music was when I stumbled across ‘Earphone‘. This track shows off his softer songs. It is a simple song that allows us to witness his soothing voice. The way he sings just enters right into our system, bringing all kind of chills. His voice just flows so beautifully on top of that melody line. One surely can’t help but stan this wonderful artist.

‘Fire‘ was another song that you can chill to. The way he sings and manipulate his voice suits nicely with the vibe of the song. You can’t help but fall right into the song. It is nice how he was able to pull off this rock concept. It is different to what we have seen from him and thus makes it interesting to listen to. From this track, we can see how diverse he can be with his music and also see how well he is able to make different genres fit into his style of music and his voice. He surely has a way into people’s heart.

With his latest return with his first full album, ‘FL1P‘, it wouldn’t be right if we didn’t mention the title track, ‘NOIZY‘. Once again, he shows a shift in his music to the emo vibe. This kind of vibe surely is quite nostalgic however it never gets old to listen to. His rapping style just works so well with the mood of the song. You can’t help but bop your head to it and feel the music through your body. He knows how to always present to us great music that fans would enjoy listening to.

To tie everything together, he had released an EP album called ‘FLIP‘ in 2016. The title track is ‘Rendezvous‘. It almost feels like this EP album has a connection back to his current ‘FL1P‘ album. Through this song, he was able to boldly show off his musical sense to the world. The track was able to highlight that Hip-Hop and R&B vibes, which goes so nicely with his voice. It also nice to see him show off both his vocals and his rapping abilities.

With that, it concludes our top 5 Sik-K tracks to jam to while waiting for his world tour. Meanwhile, he has added Australia to his World Tour! He will be heading to Melbourne on April 26th and it is held at Prince Bandroom. He will then head to Sydney on April 28th and it is held at The Metro. If you haven’t gotten tickets, you can head here for Melbourne or here for Sydney! Will you be attending the show? Let us know in the comments below!