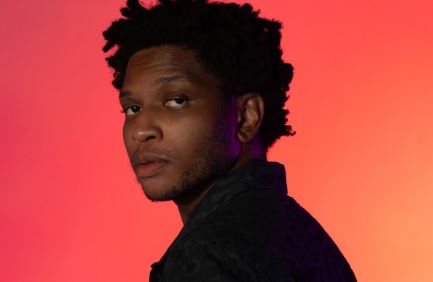 Gallant is the next artist to cover a BoA’s track!

The next artist to cover a BoA‘s track for her 20th anniversary is Gallant. Check out the details and teasers below!

As previously mentioned, for BoA‘s 20th anniversary, SM had announced that many artists will be covering many of her top hits. So far, Baekhyun and Bolbbalgan4 have covered a song by BoA. Up next is artist Gallant, who will be covering BoA‘s ‘Only One‘. It is said that ‘Only One‘ will be reborn as a pop track. It will be exciting to hear this reborn track.

He has also released many image teasers in which he goes for a charismatic look. We get both a colourful background and a white background. The simple background allows him to go for a sentimental look as he looks down on the floor with a beautiful tree shadow next to him. It is quite an aesthetically pleasing image to look at. One can’t wait to see what the song will be like.

They have dropped the MV teaser. In this video, we get to hear this chill and uplifting vibe that is totally different the normal style of ‘Only One‘. However, it made the song feel like his own as he sings the lyric so beautifully. One can’t help but already love the direction he has taken for the remake of this song.

Meanwhile, the track is set for release on August 14th. Are you excited? Let us know in the comments below!